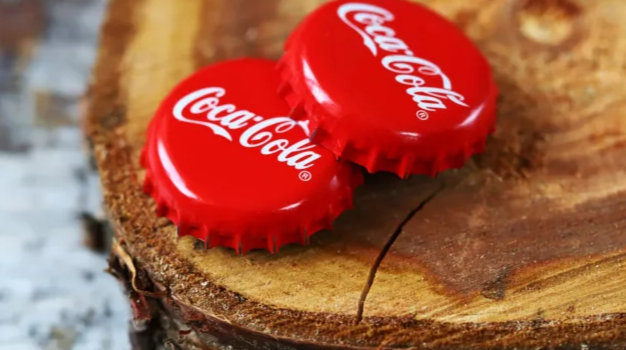 More than 2,000 vending machines in Australia and New Zealand will let customers buy a Coke with bitcoin.

Coca-Cola Amatil, the Asia-Pacific bottling giant, has partnered with digital assets platform Centrapay to integrate bitcoin as a payment option from its vending machines across Australia and New Zealand.

The machines running the bitcoin transactions are owned by Coca-Cola Amatil, a regional bottler and distributor of Coca-Cola products. While the Atlanta-based soft drink producer is a major shareholder in the distributor, the two are separate companies.

Transactions are conducted via New Zealand-based Centrapay and Sylo Smart Wallet, which currently has about 250,000 users. Newcomers can download the Sylo app on their smartphones, add bitcoin to their wallets and scan a QR code to purchase Amatil products.

Sylo co-founder and business manager Dorian Johannink said the digital wallet can typically store, send and receive cryptocurrencies including bitcoin and ERC20-compatible tokens like its own SYLO listed on Hong Kong exchange KuCoin.

“But for the Coke scenario, it’s just supported for bitcoin initially for the trial run, but we may extend the functionality,” Johannink said.

Buying a Coke with bitcoin sounds catchy, but the cryptocurrency has notoriously limited scalability, processing an average of 1 megabyte worth of transactions every 10 minutes, after which bitcoin miners prioritize transactions with higher fees.

But Sylo’s main focus is not on bitcoin as a payment form, but on the vision of connecting crypto to the real world and using the architecture of this trial to roll out digital assets as payment tools more broadly. Centrapay announced the partnership on Twitter Monday, echoing Sylo in claiming it was the “first step toward mainstream digital transactions.” The future, as Sylo envisions it, will allow customers to purchase a digital asset in the real world, perhaps a Coke token, and use it to purchase products.

Sylo has moved quickly in the last few months, going from adding bitcoin to its wallet back in March and listing its token on KuCoin, to a real-world trial run in crypto transactions. According to Centrapay CEO Jerome Faury, the initiative has already demonstrated it can work in Australia and New Zealand, and will be “targeting the U.S. market next with some world-first innovations.”

Johannink said Faury has already established connections in the United States and there are plans to move things quickly, but the regional partnership is still in its nascent stages.