Bloomberg’s New Commodity Outlook is Bullish on Bitcoin, bc

This report is in stark contrast to Goldman Sach’s recent take on Bitcoin when the company noted in an investor presentation that it is not a suitable investment at all. Goldman went so far as to say that Bitcoin and other cryptos lack scarcity, cash flow, and are not a hedge against inflation.

Bloomberg’s report could not have been more opposite. The report said that: “Among the few assets up in this tumultuous year, gold and Bitcoin are building foundations for further price appreciation, in our view.”

Bloomberg explained that, “It’s logical to expect gold to outperform most assets in an environment of unparalleled central-bank easing, and we foresee the precious metal maintaining the upper hand in most scenarios.” Here, Bloomberg cites economic easing from central banks as a good reason to use gold as a hedge.

Bitcoin has many similarities to gold, most notably its scarcity. Commodities that have scarcity have historically been very useful as a hedge against inflation and economic easing. So, for the same reasons Bloomberg has a positive outlook for gold, it has hopes of a bright 2020 for Bitcoin as well.

Goldman, on the other hand, states that Bitcoin does not have scarcity as forks of Bitcoins code create more of Bitcoin. While this is an interesting point of view, it seems misinformed as forks of Bitcoin’s blockchain are now entirely their own systems with different methods for scalability and different coins that are not to be confused with Bitcoin.

Bloomberg also stated in its report that “The metal and the crypto remain our top candidates to advance in 2020, with added rally fuel from Covid-19.”

Bloomberg continued this sentiment and even mentioned that Bitcoin is a “resting bull.” The report makes that case for both gold and Bitcoin as a tool against inflation, but also as assets that will appreciate, should the stock market “rollover.”

Bloomberg said that in order for Bitcoin to stop appreciating, it would need some sort of significant event to destroy confidence in the integrity of its protocol. One scenario that could seriously weaken investor confidence would be a double-spend attack. This is a scenario where one entity controls the majority of the network (51% or more) and can, therefore, take control of it and spend the same Bitcoin more than once. Given Bitcoin’s enormous and growing computing power, this seems highly unlikely as the cost to achieve this is not insignificant.

“In the unlikely event of a significant change for the worst, we expect the #Bitcoin price to continue appreciating. Unprecedented central-bank easing is accelerating Bitcoin maturation toward a digital version of gold while accentuating oversupply constraints in most of the mkt.”

McGlone also said before the report in May that “Covid-19 is hastening the shift away from paper money and stimulating plenty of QE, which is helping independent stores-of-value such as #gold and Bitcoin.”

Bitcoin Polarizes Wall Street
Bitcoin’s current outlook is a polarizing subject among the financial institutions of the world. Banks that do not allow for Bitcoin and crypto-related transactions include some of the world’s largest like Bank of America (BAC), Chase (JPM), and Wells Fargo (WFC). Ironically, Goldman Sachs (GS) has its own altcoin trading desk and allows for these transactions even though it has denounced Bitcoin and cryptocurrency in general.

Opinions on Bitcoin’s future value seem to be to both extremes, with some saying it holds no real value and others, like Bloomberg, asserting that it will appreciate. This highlights the two camps of thought regarding cryptocurrency.

Since Bitcoin’s beginning, it has often been deemed as worthless or some sort of scam. Warren Buffet famously said that Bitcoin was “probably rat poison squared” and that it was “a mirage, basically.”

While Bitcoin has been portrayed as a scam or worthless by members of the finance industry, the media has also declared its failure many times over the years. One site that compiles all of the times Bitcoin has been declared dead by the media lists out 380 instances, with the latest instance being March 4th, 2020.

Still, Bitcoin continues forward and has seemingly turned the opinions of some in the finance industry towards the bullish side, with companies like Bloomberg expecting appreciation and other new companies founded by industry insiders like Bakkt, and Grayscale, rising out of a new industry dedicated to cryptocurrency. 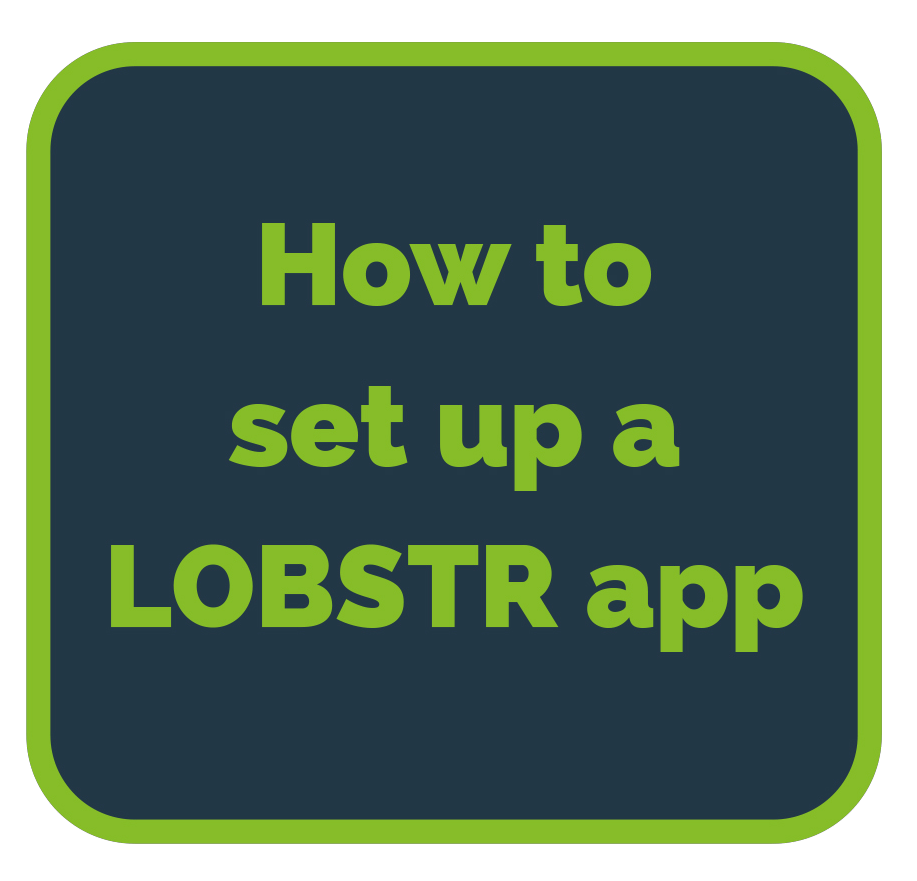 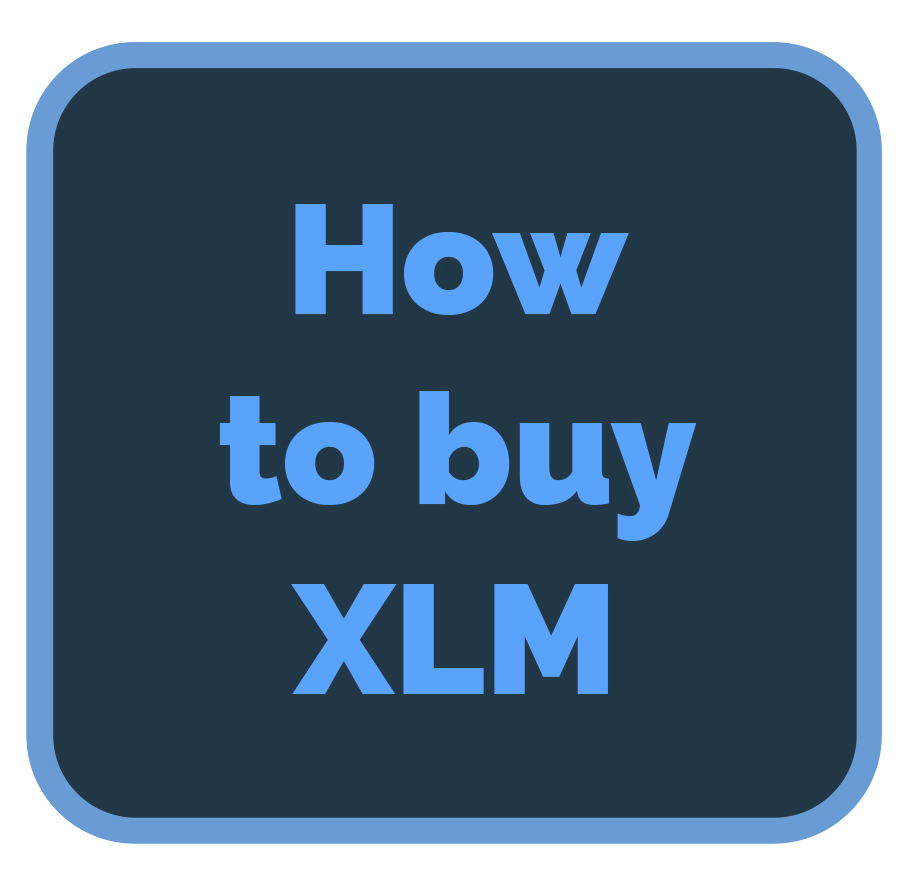 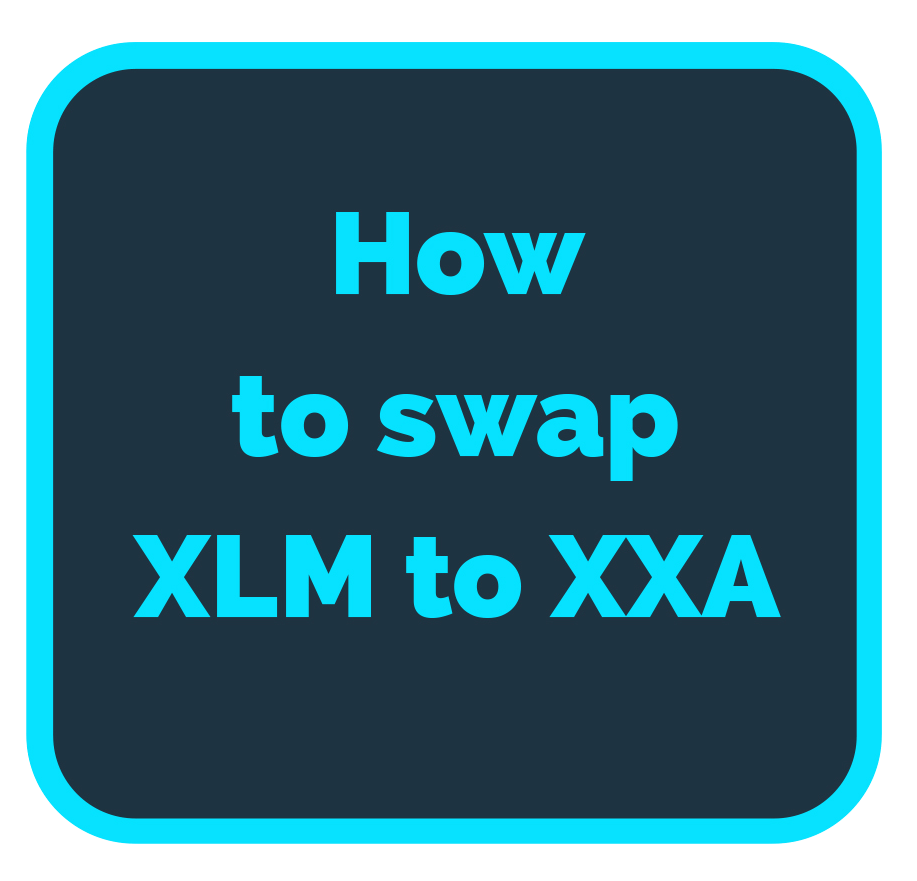 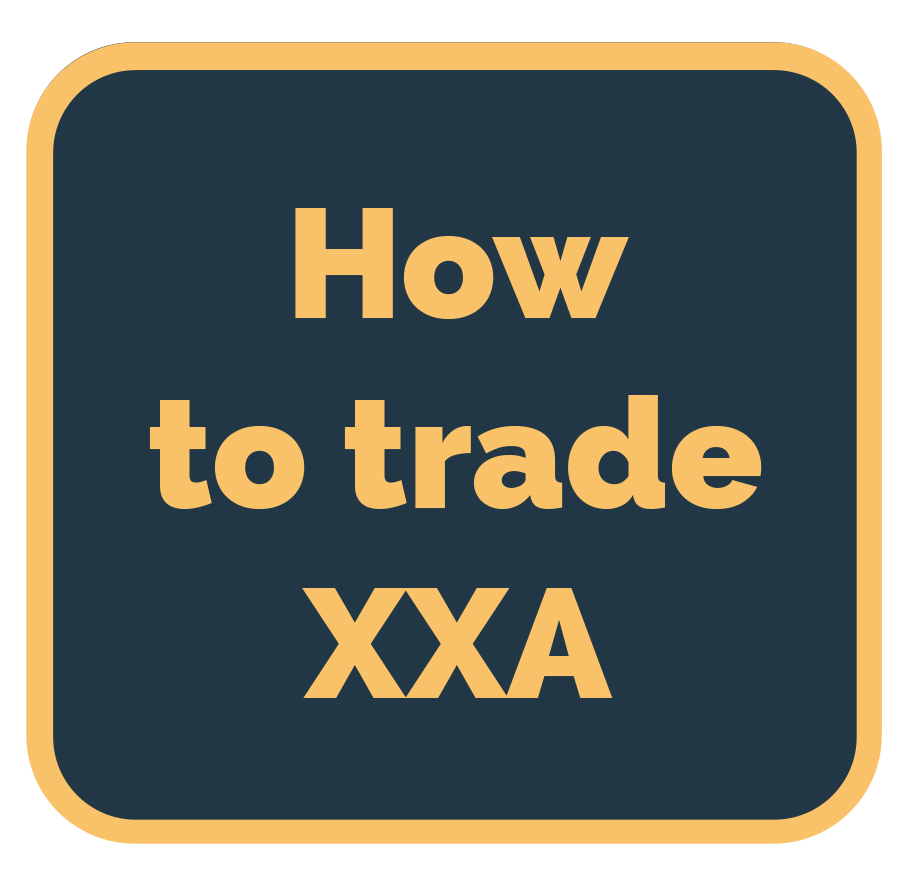